According to the rumors of the last few weeks, Xiaomi may have decided to do not launch Xiaomi 12 Ultra and replace this device with another model that could arrive on the market with the name of Xiaomi MIX 5 Pro.

This smartphone has already been the protagonist of some previews and the designer Technizo Concept, helped by the staff of Let’s Go Digital, has decided to collect all the rumors that have followed up to this moment on Xiaomi MIX 5 Pro to create a concept and thus allow us to get an idea of ​​what its appearance could be.

Among the alleged features of Xiaomi’s smartphone there would also be a 6.73-inch AMOLED display with WQHD + resolution, refresh rate adaptive at 120 Hz and maximum brightness of 1,500 nit, below which the Chinese giant could integrate a 48 megapixel front camera.

As for the rear camera, the designer in his concept has thought of a module with a circular shape and very generous dimensions, so as to occupy a substantial part of the body of the device. Among its features there should be four sensors (probably the main one will be 50 megapixels and will be supported by a 48 megapixel ultra wide angle sensor and a 48 megapixel periscopic telephoto lens), the technology of Leica and the image sensor Surge C2. 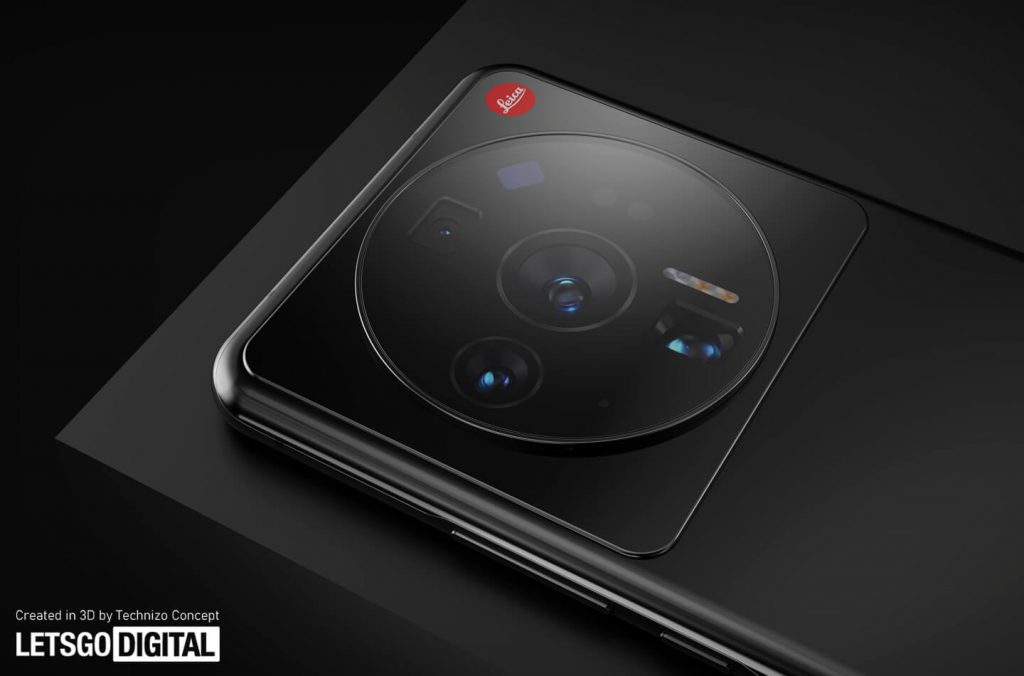 Among the other features of the Xiaomi MIX 5 Pro we should find a Qualcomm Snapdragon 8 Gen 1 processor, 12 GB of LPDRR5 RAM and 256 GB of storage memory, support for 5G connectivity, stereo speakers with Harman Kardon audio technology, the MIUI 13 interface based on Android 12 and an approximately 5,000 mAh battery (which should support wired charging at 200 W and wireless charging at 50 W). 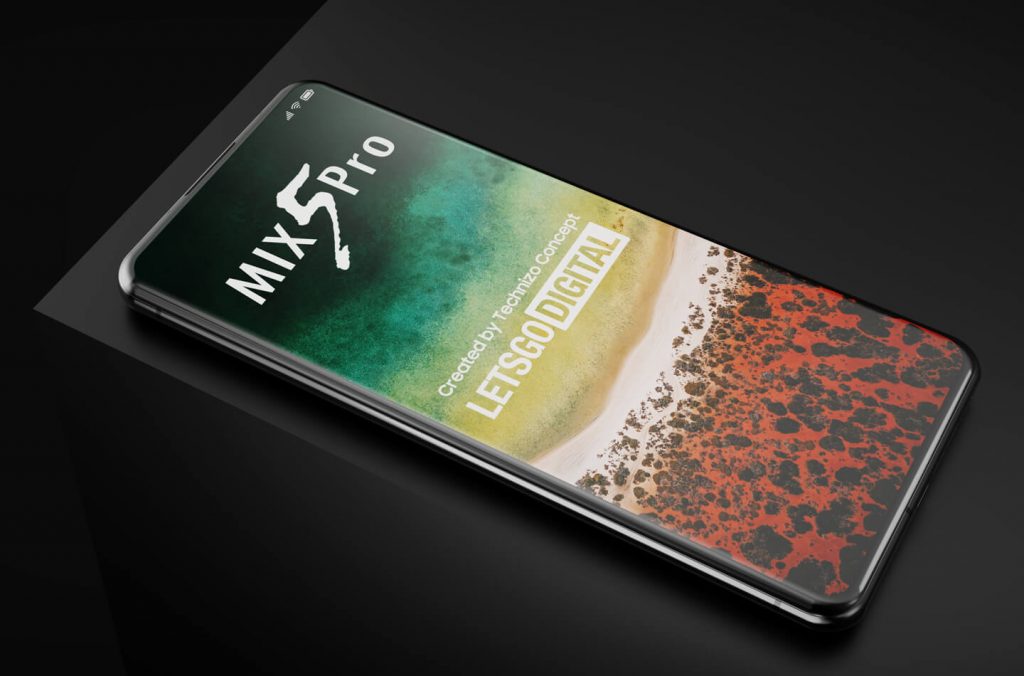 And here is also a video of this interesting concept:

For the official presentation, we will probably have to be patient for a couple of months.