Let’s start with Samsung Galaxy Z Fold3 5G And Samsung Galaxy Z Flip3 5G which are updated in Italy with the January 2022 security patch, the latest available for the moment. The update has a considerable weight for both, as you can see from the screenshots below, but it does not seem to bring big news in terms of functions: the changelog in fact mentions generic improvements in stability and performance and warns that some pre-installed apps could do the upgrade to a newer version; these include Galaxy Wearable, Samsung Internet, Samsung Health, SmartThings, Galaxy Shop and Samsung Pay.

We continue with OnePlus 10 Pro, which is currently receiving its second major update after its launch just a couple of weeks ago. For now, the update concerns China and ColorOS 12.1 and mainly introduces improvements regarding photographic performance: we have better quality in image acquisition, better color accuracy and stabilization improvements, but also steps forward in the realisticity of the shots. and in sharpness (these latest innovations affect the front camera in particular).

Beyond this, the update brings general performance improvements, solves a problem on the autonomy side and a bug with floating windows during gaming sessions, refines the stability of the network and introduces the Global Translation function, a sort of Google Lens.

The version is the 2021.1027.156 and is currently being distributed in North America and Europe starting from non-brand smartphones. The update includes improvements in customization, multi-tasking and much more (such as the ability to automatically extend some specific apps on both screens, the arrival of Xbox Game Pass and new possibilities for viewing and editing photos within OneDrive), and also brings with it the most recent security patches, namely those of January 2022.

Realme X50 Pro 5G is receiving the update to Realme UI 3.0 beta based on Android 12: the Chinese house has in fact kicked off the Early Access programto which it is necessary to subscribe to receive the update.

A specific number of users is not indicated, but if you want to join, we recommend that you do so as soon as possible by going through the system settings. Since this is an unstable software, we do not recommend installing it on your main smartphone: you could run into bugs and even relatively serious problems, especially with the first beta releases. 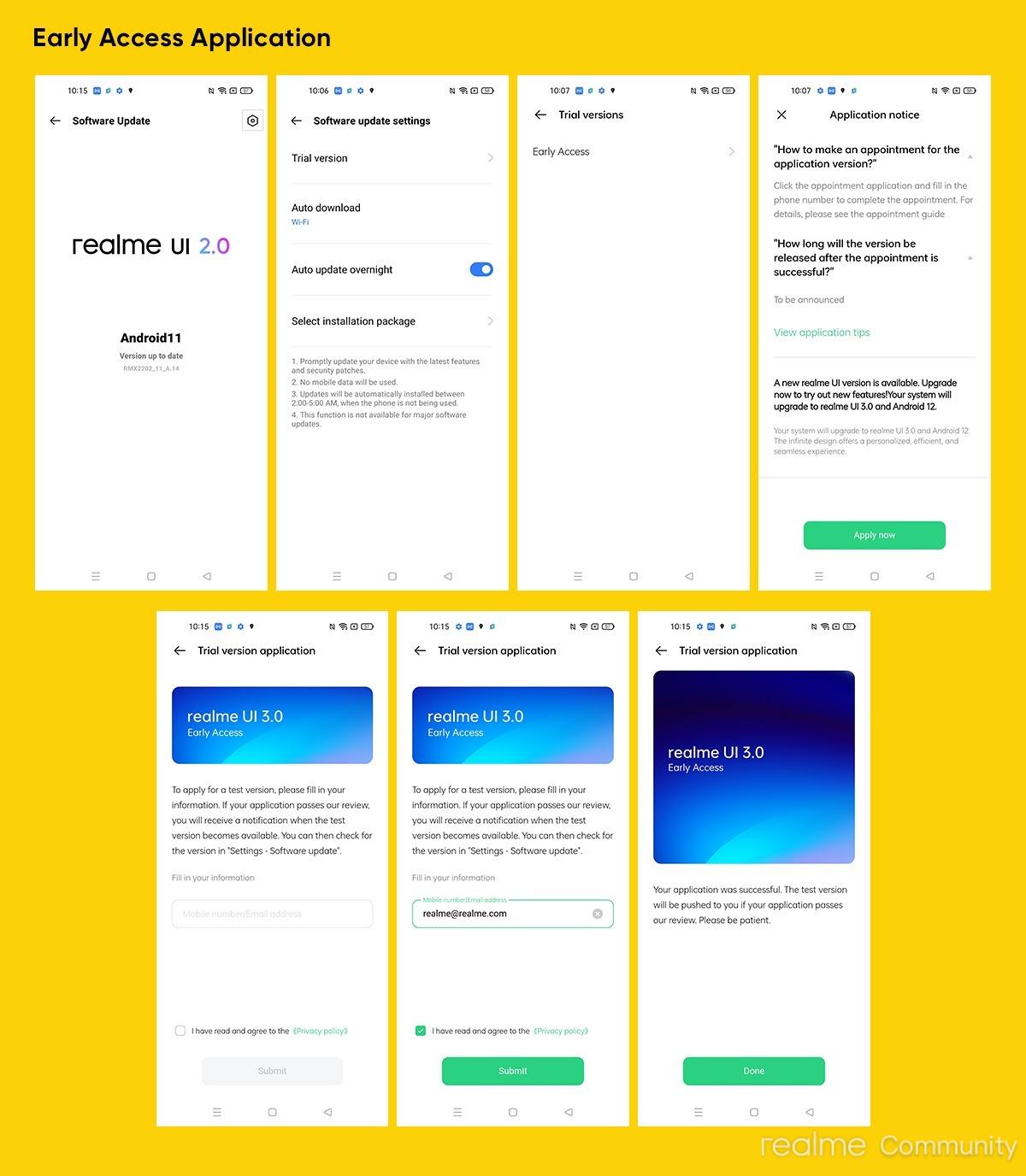 As already mentioned in the paragraph above, to update Realme X50 Pro 5G to the beta version of Realme UI 3.0 and Android 12 it is first necessary to join the Early Access program through the system settings (provided that it is also open for Italy).

Read also: Why it is important to update Android smartphones