The WhatsApp development team has recently started the release of the update to the version 2.22.8.8 of WhatsApp Beta for Android to users enrolled in the Beta Program of the application through the Google Play Store.

This new version of WhatsApp Beta offers a couple of interesting previews to beta testers: the first concerns the introduction of new emojis; the second concerns the global audio player.

With version 2.22.8.8 Of WhatsApp Beta the new emojis of the latest standard Unicode 14.0: it’s about 37 new emojisincluding a slide, a wheel, a life preserver, and many others more or less questionable.

In addition to the new emojis, support for combinations of skin tones on many emojis (such as handshake).

These two novelties regarding the world of emojis, shown in the image below, are available to all users who install the latest update of WhatsApp Beta for Android. Version 2.22.8.8 of WhatsApp Beta is the first one marked as compatible with the feature.

After introducing it a couple of weeks ago, with the 2.22.7.11 Of WhatsApp Betaalbeit to a limited number of beta testers, the WhatsApp development team has initiated the gradual release of the global audio player to all beta testers of their messaging app.

As evidence of this, as reported by the specialized portal WaBetaInfothe new player also appeared in the Beta version of WhatsApp Business, and it would seem available to anyone running WhatsApp Beta 2.22.8.7 or WhatsApp Beta 2.22.8.8 (or Business counterparts), versions marked as compatible with the new functionality. 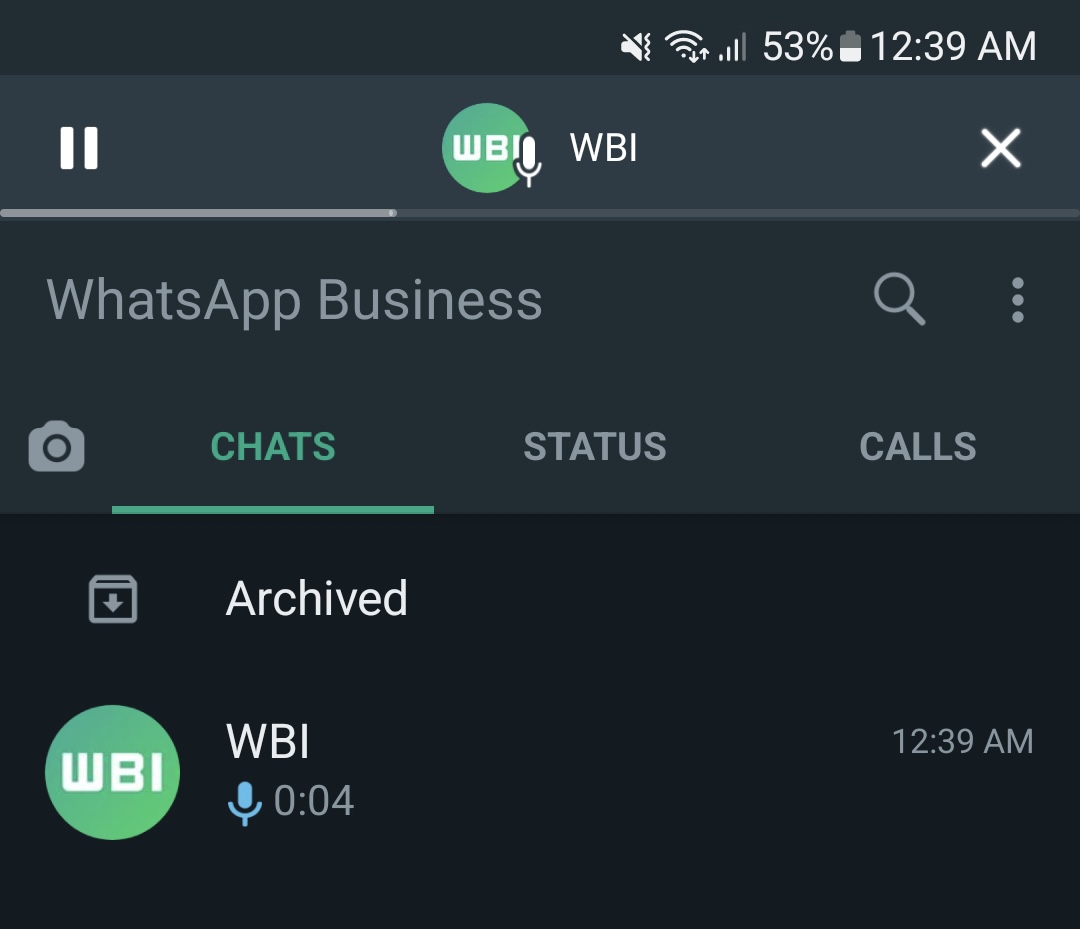 To find out exactly how the new one works global audio player we refer you to the previous article (reachable at this link). In any case, to check for the presence of this new feature, just play a voice note within a chat and return to the chat screen: if the bar of audio playerthen the feature will be active.

The news, as always in these cases, is being released gradually on the server side and not everyone could receive it at the same time. The fact that it has been extended to many more beta testers is undoubtedly an important step towards the release of the global audio player in the stable version of WhatsApp, which could already happen in the next few weeks.

How to download the new version 2.22.8.8 of WhatsApp Beta

If the Beta Program was temporarily full but you still have the curiosity to try out the latest versions of Whatsappyou can proceed with the manual installation of the related APK files, downloadable from the portal APK Mirror (whose dedicated page can be reached by following this link).