That smartphone manufacturers – and not only – love to be able to write impressive numbers in the technical data sheets of their products is known and even truer if we talk about gaming phone and, in this sense, the not yet formalized Lenovo Legion Y90 could embody the definition of exaggeration.

A few weeks ago we reported the probable dizzying numbers of Black Shark 5, but the ones we are about to rattle off about a likely direct competitor are even more extreme, take a look.

The technical sheet of Lenovo Legion Y90 was shared on the microblogging platform Weibo from the informant Panda is bald.

According to the tipster, Lenovo’s new gaming smartphone will be the first ever to reach i 22 GB of RAM, thanks to the combination of 18 GB of physical RAM – which would already be an exaggeration – and 4 GB of virtual RAM. Lenovo Legion Y90 would be equally impressive in terms of internal memorywith a total of 640 GB the result of the sum of two memory banks of 512 GB and 128 GB respectively.

The rest of the data sheet – that the leaker compares with that of Lenovo Legion Phone 2 Pro – it shouldn’t be outdone since, as can be seen from the image, Lenovo’s new power monster should put together: a 6.92-inch display with Samsung AMOLED E4 panel , with a refresh rate 144 Hz and touch sampling rate of 720 Hz; performance – needless to say – entrusted to Qualcomm Snapdragon 8 Gen 1; photographic sector consisting of a single front with 44 megapixel Samsung GH1 sensor and a double rear with 64 megapixel OmniVision OV64A sensor from 1 / 1.32 “and a secondary (presumably ultra-wide angle) from 16 megapixels. The whole should be powered by a 5,600mAh battery with fast charging supported up to 68 watts.

Lenovo Legion Y90 will be neither compact nor a featherweight: we are talking about 176 x 78.8 x 10.5 mm for a weight of 268 grams. In all this there will obviously be elements dedicated to gaming and extreme performance: double X-axis motors for haptic feedback, two cooling fans and a total of six keys dedicated to gaming.

The source speaks of a launch expected as early as February and, according to the image shown (coming from a teaser official), Lenovo Legion Y90 will pick up and refine the extreme (and not exactly tough) design of the Legion Phone Duel 2 a bit. 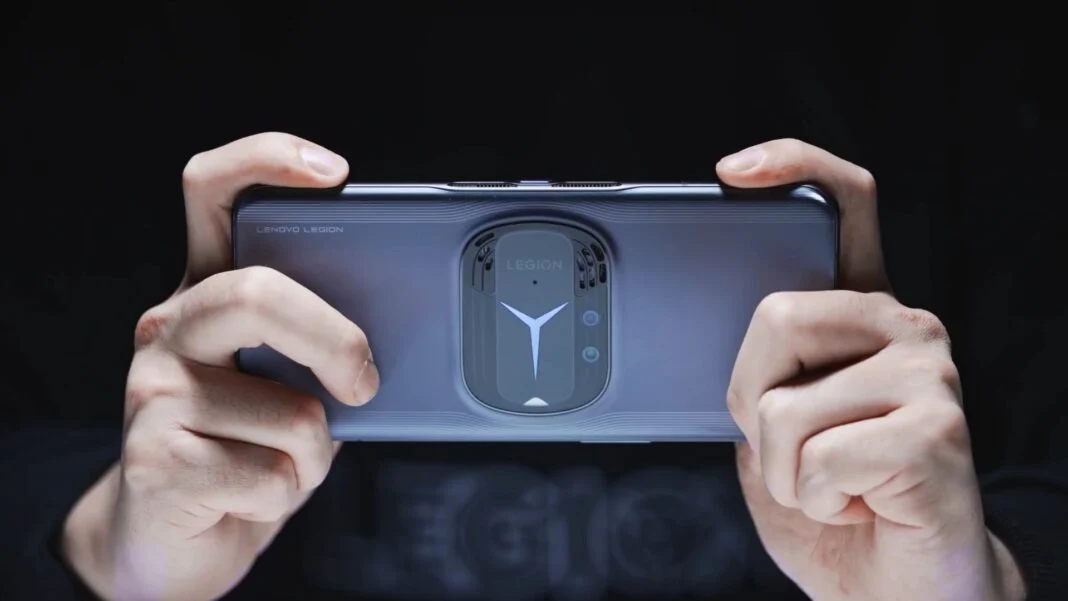