In the past few hours in Net interesting new advances have emerged on a 5G version of the Huawei P50 and on the expected series Huawei Mate 50.

A special 5G version of the Huawei P50 is coming

The Huawei P50 series was launched by the Chinese giant last year but, due to processor availability problems, it cannot count on 5G connectivity support.

According to the latest rumors, Huawei plans to launch a new model of the Huawei P50 series with 5G connectivity, smartphone that is supposed to be made by TD Tech, licensee of the Chinese giant’s hardware products.

This will not be the first time that TD Tech will produce a Huawei device: the TD Tech N8 Pro, in fact, is basically a Huawei nova 8 Pro 5G and that company has also made the Huawei Mate 40 series and other models. Whether or not TD Tech will give the Huawei P50 series a new name remains to be seen.

However, despite being a TD Tech device, most of the components of this new smartphone will come from Huawei.

TD Tech also plans to customize many other Huawei devices, such as the Mate, P, nova, Watch GT, Band and MatePad series: in essence, this is one of the solutions studied by the Chinese giant to “circumvent” the commercial ban imposed by the US government.

An interesting concept of Huawei Mate 50

Among the smartphones arriving in the coming months there should also be those of the Huawei Mate 50 series and in the past few hours in Net appeared a concept which tries to give us some ideas on what could be the main features of the basic model.

For the display the manufacturer may decide not to exaggerate as regards the size, focusing on a diagonal included between 6.28 and 6.38 inches, with an OLED panel, curved edges and a hole in the top center for the front camera. 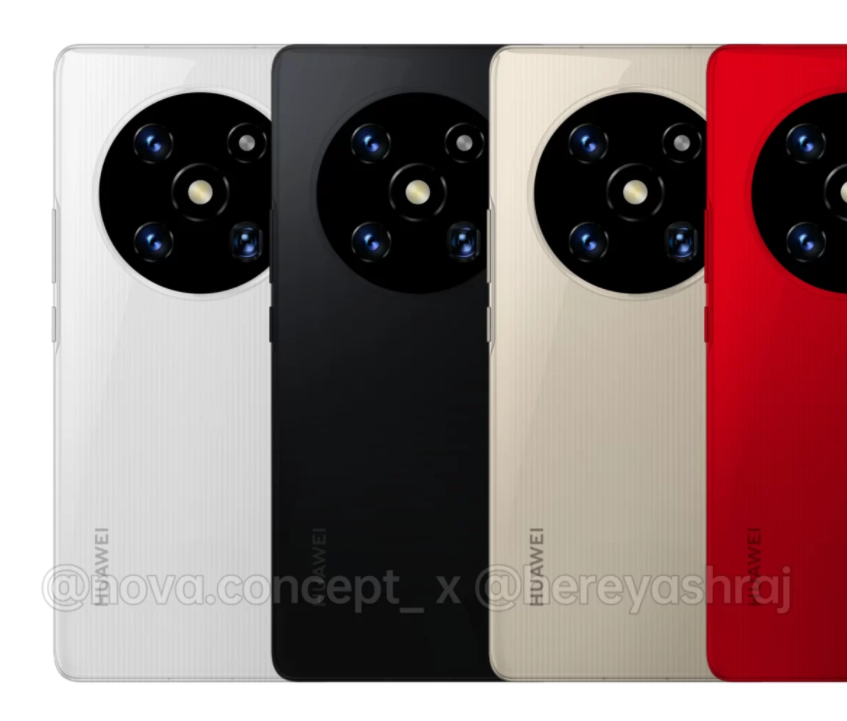 There rear camera of Huawei Mate 50 could be composed of three sensors (one ultra wide-angle and one periscope), inserted in a circular module. 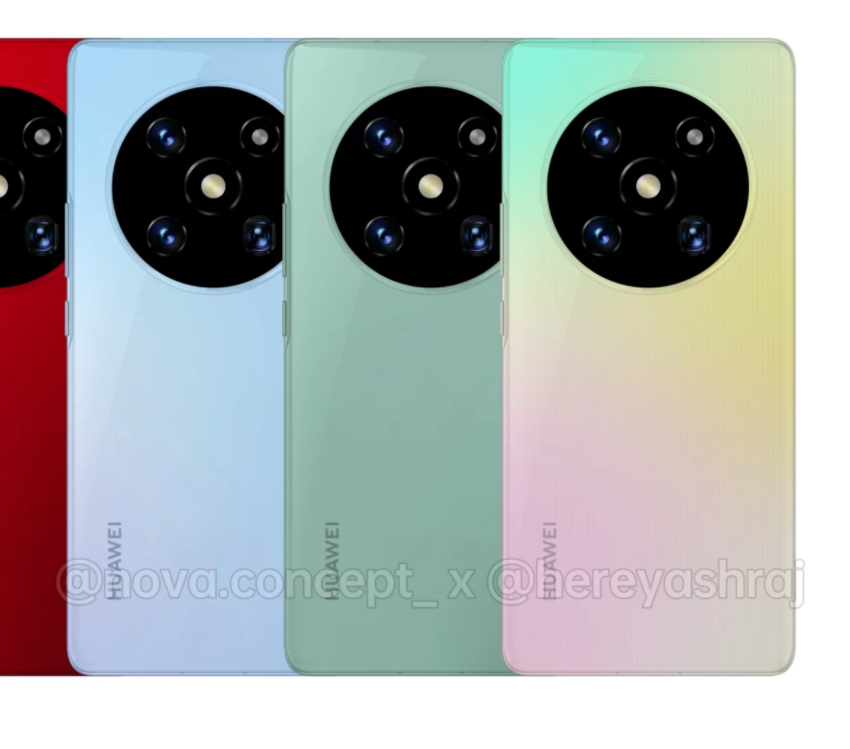 As for the processor, the Chinese giant would be testing both a version with a CPU Qualcomm Snapdragon 8 Gen 1 (4G model) than one with Kirin 9000 5G chip but only the first should arrive on the market. 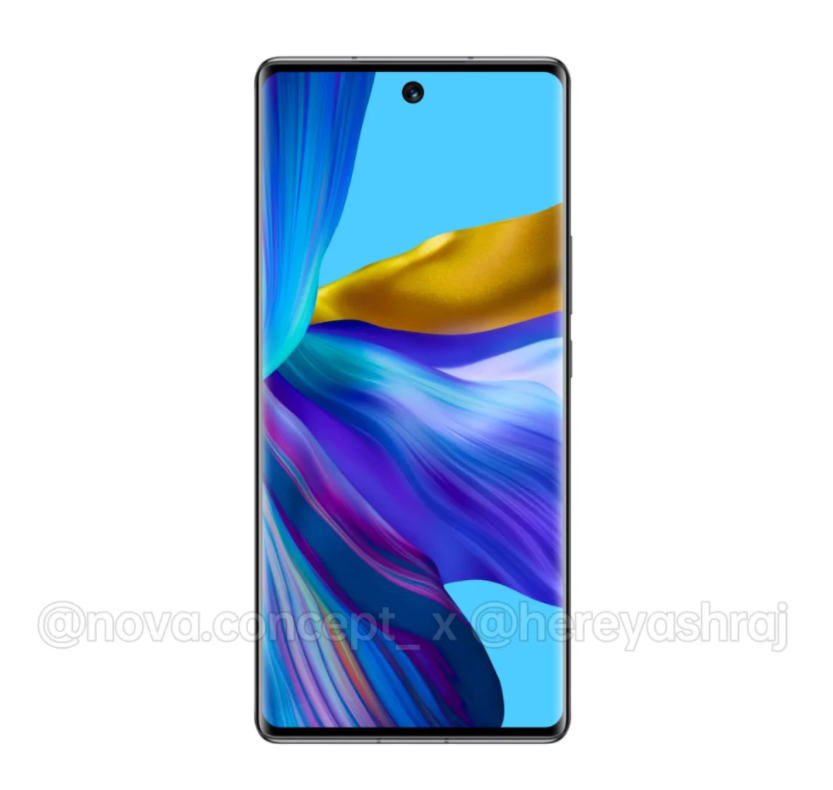 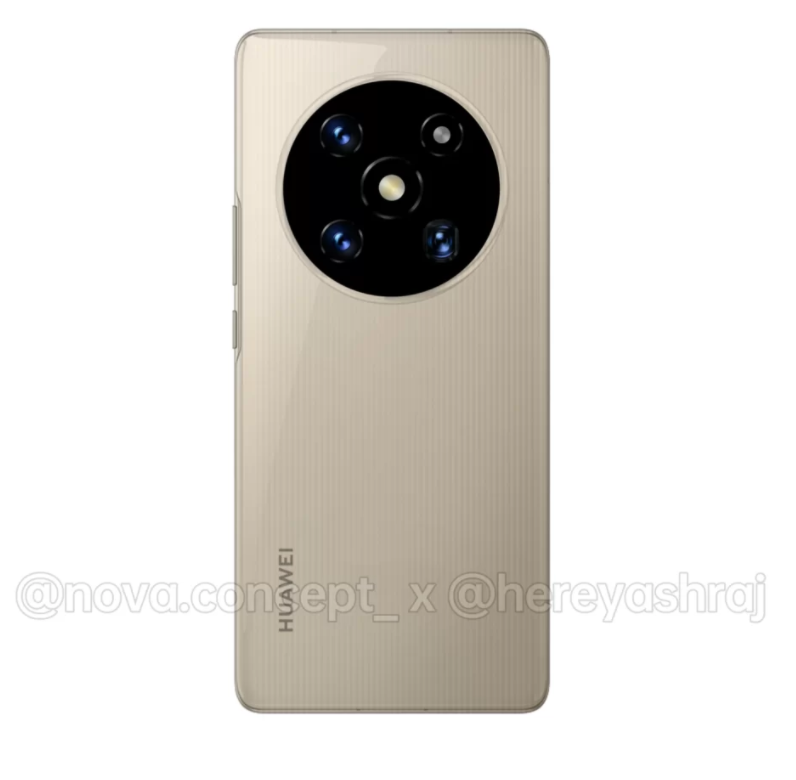 For the launch of the Huawei Mate 50 series, there will probably be a wait until the summer. We’ll see.