OnePlus 10 and OnePlus 10 Pro have not yet been officially announced, however the Chinese manufacturer is not exactly making a mystery of the new smartphones, so much so that today we even have a complete gallery of samples aimed at enhancing the camera of the Pro model and the goodness of the work done with Hasselblad.

Of OnePlus 10 Pro (and of the less premium OnePlus 10) we already know practically everything officially: from the date of presentation in China to the design, passing through the almost complete technical specifications.

Now, ahead of the presentation scheduled in China for the day January 11, 2022 – global markets and Europe will have to wait a little longer -, OnePlus has decided to showcase the photographic skills of the next standard-bearer, enhancing the fruits of the prestigious collaboration with Hasselblad (which, in fact, did not seem to have brought any particular benefits last year).

Before moving on to the shots, it is good to remember that OnePlus 10 Pro will be equipped with a triple rear camera with such a configuration: a 48-megapixel sensor, a 50-megapixel one and an 8-megapixel one. At present, the manufacturer has not disclosed which of the three sensors will serve which purpose, however it has already confirmed that there will be standard, ultrawide and telephoto optics.

Leaving aside the discourse on hardware, let’s get to the point with the software: the “Second Generation” Hasselblad Pro Mode from OnePlus allows all three cameras in the new flagship to take 10-bit color photos – OnePlus Billion Color Solution -, making it possible to increase the coverage of the DCI-P3 color space by 25%. This is the first OnePlus smartphone to take this important step forward, even if we are not facing an absolute record (just think of OPPO Find X3 Pro, of which you can find our review at this link).

In addition to this, the new system offers the possibility of shooting in 12-bit RAW with all three rear photo sensors of the OnePlus 10 Pro. Hasselblad Pro Mode with RAW +, in a nutshell RAW + should allow the user to take a single shot and obtain both a RAW file and a JPEG file: the latter with all the advantages of computational photography already visible and the former more suitable for subsequent editing work.

This without forgetting the introduction of the “Movie Mode”Which allows you to manually adjust ISO, shutter speed and other parameters both before and during recording, as well as capture videos in LOG format for greater flexibility in editing, better dynamic range and more.

Among the most interesting innovations that the photographic system of OnePlus 10 Pro will bring with it, however, the ultra-wide-angle camera deserves a special mention, which can count on a field of view of 150 degrees, significantly wider than the 120 degrees commonly found on smartphones. This camera will offer on the one hand the possibility of taking shots in Fisheye mode, on the other hand it will allow to reduce distortion by capturing photos at 11o degrees. 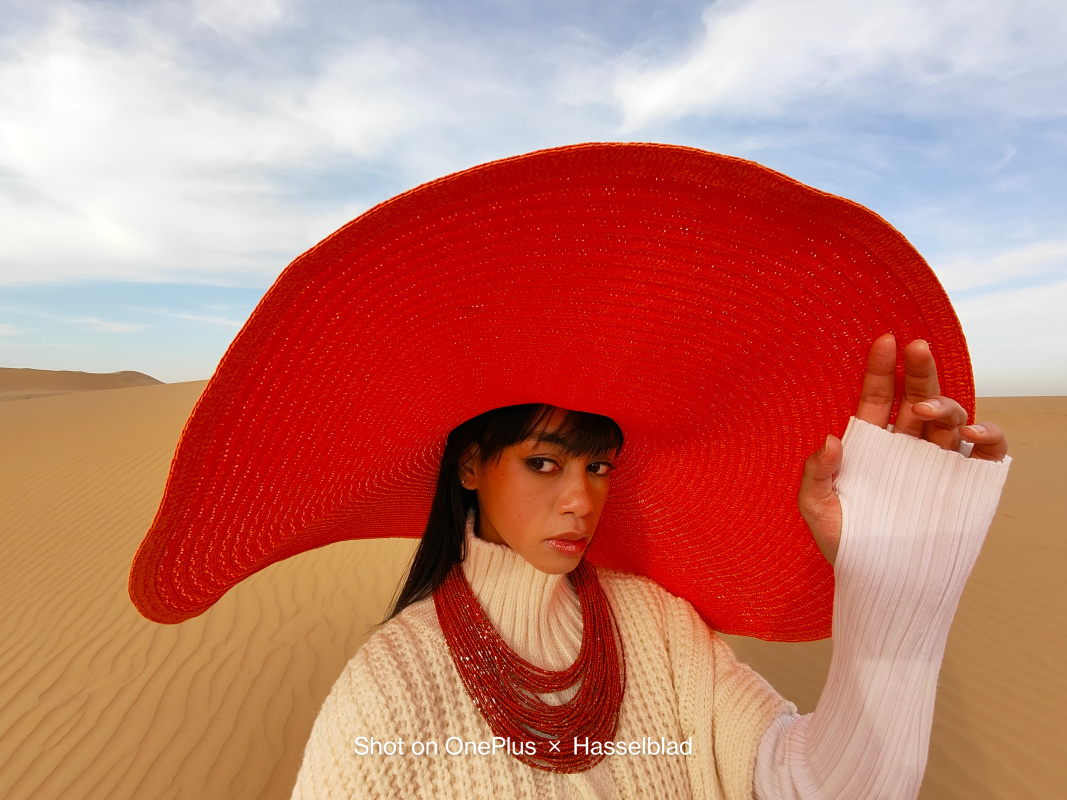 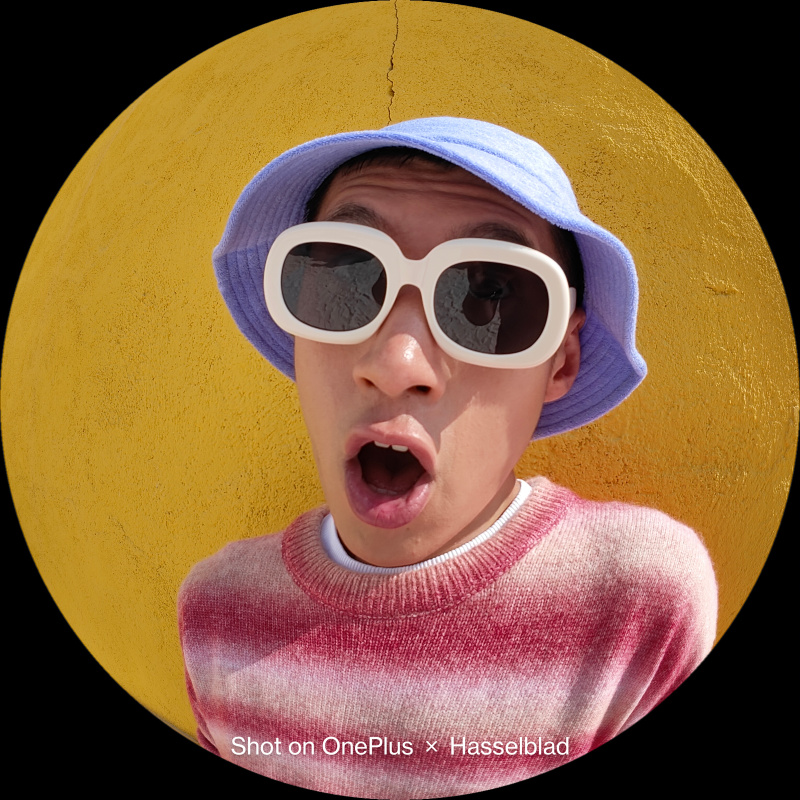 To make the idea better than the new one ultra-wide angle camera of OnePlus 10 Pro constitutes an improvement, below you will find two comparative photos that call into question the ultrawide of the OnePlus 9 Pro predecessor. 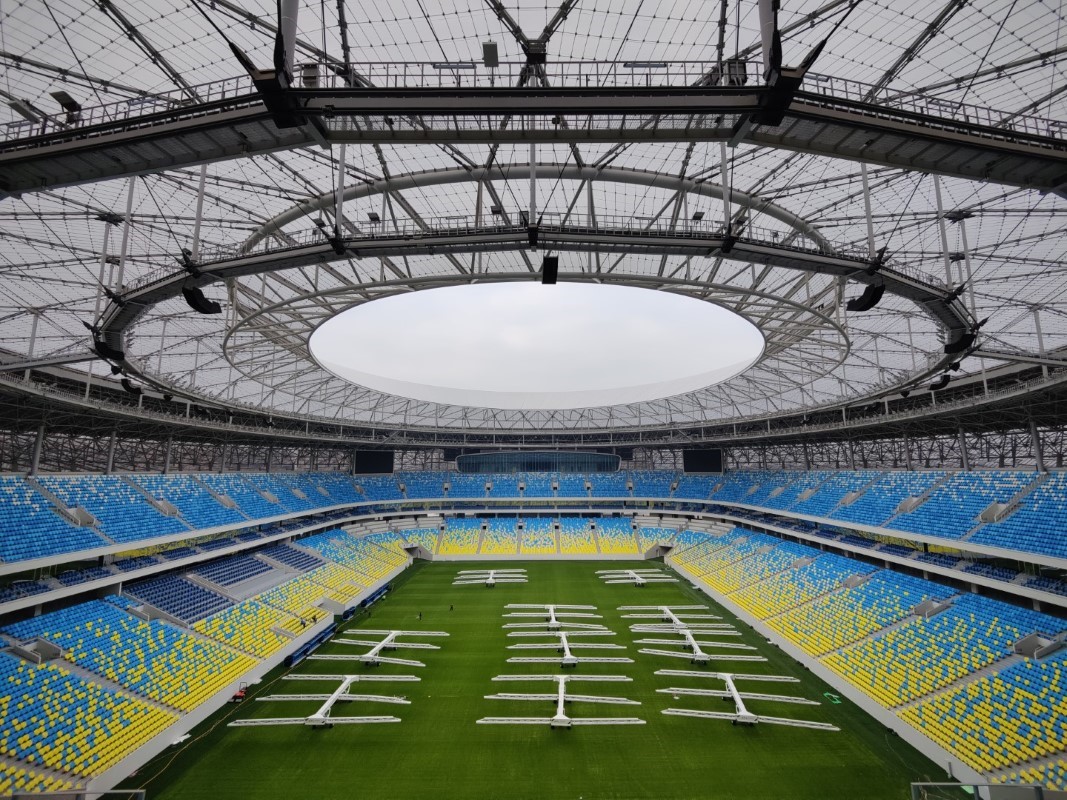 Did all these speeches pique your curiosity? Here is a gallery of other official samples produced by the photographic sector of OnePlus 10 Pro.

We close with an indiscretion on a possible third color of OnePlus 10 Pro: so far the official images released by the manufacturer have portrayed the two colors Green and Black, but next to them there could also be one White.

The Recognized Developer of XDA mlgmxyysd has found references to a white variant of “negroni” (the codename of OnePlus 10 Pro) which should be placed alongside Emerald Forest and Volcanic Black. In addition to the code, this would also be confirmed by the existence of Live Wallpaper in all three colors, the previews of which are visible below.