The Christmas shopping season is approaching, probably the most important one for those who sell products and services and the team of Google has decided to make additional tools available to small companies to make them more competitive and ready to face the next demanding weeks in the best possible way.

To announce the news designed for companies was the same giant of Mountain View through a new post on the official blog, announcing among other things that they have decided to rename the Google My Business app, transforming it into Business Profile.

Several news for companies that rely on Google

In the coming months, Google will communicate further details on the changes it will introduce in this regard but has already hinted that for small companies the management of their profiles will take place directly on Search and Google Maps.

Another novelty designed for companies is that by virtue of which it will be easier to verify an associated profile, an operation necessary in order to then be able to change the information about your business (such as the address, shop hours, photos, etc. .).

And again, if until now the exchanges of messages with customers were linked to Google Maps, these features now also extend to the search engine of the Mountain View giant (with read receipts for both parties) and this should allow companies to reach (and stay in touch with) a wider audience of users.

Finally, in the United States and Canada, companies will also be able to count on a call history function that will show “which incoming customer calls came from their company profile on Google” (also including other information, such as the total number of responses, missed call count, performance and history). 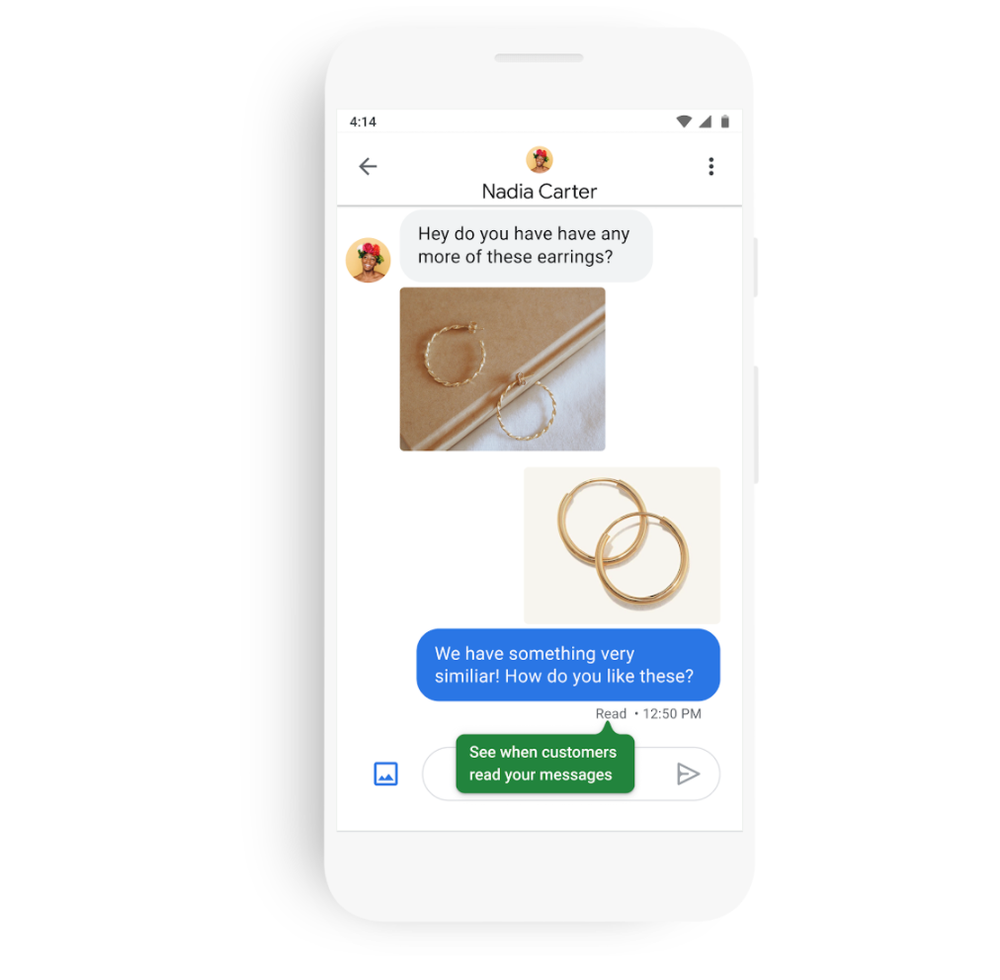 The Google My Business app for Android can be downloaded from the Google Play Store with the following badge: