We told you yesterday about how Xiaomi is working to flood the market with its devices in 2022, today we bring you a series of new rumors about many models of the brand.

Unlike the Redmi 9 series, which counted Redmi 9A, 9C and 9 among its ranks, the Redmi 10 series was presented with a single model. Now according to some rumors that appeared on Telegram, it seems that another smartphone is on the way with the name of Redmi 10A (it is not yet clear which markets it could target) which should have the following characteristics:

Xiaomi has announced the launch of Redmi Note 11S in India for February 9, rumors had already leaked about the display that they wanted an AMOLED panel, but now new rumors fear the entire data sheet. According to what was reported by the leaker Yogesh Brar on Twitter, the phone should have a 6.4-inch AMOLED FHD + display with 90 Hz refresh rate. It would mount the Mediatek Helio G96 (evolution of the Helio G95 present on Redmi Note 10S). It would be equipped with 4/6 GB of RAM and 64 GB or 128 GB of internal memory, with a 5000 mAh battery and 33 W fast charging. The photographic compartment should consist of four sensors, 108 MP + 8 MP + 2 MP + 2 MP, the main lens could be the Samsung HM2, the Sony IMX3555 wide-angle lens and the OV2a Omnivision macro sensor. As for the price, the leaker assumes, for the Indian market, 214 dollars and 227 dollars respectively for the two variants. 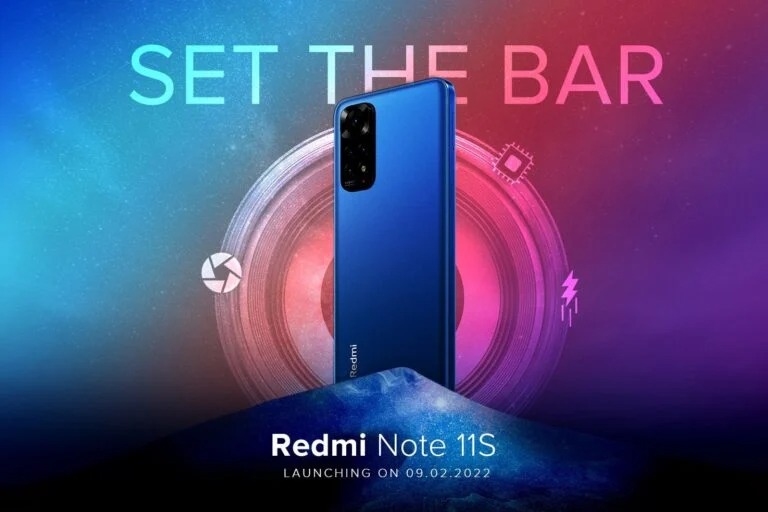 The document (which you can see just below) concerning the Xiaomi 12x and EU compliance certification has appeared on the net Redmi 10 2022, the thing that first of all catches the eye is that the two devices will arrive on the market with different software versions. Xiaomi 12X will arrive on the market with Miui 13, while Redmi 10 2022 will be launched with MIUI 12.5.

Xiaomi 12X also leaked some specifications that would see it equipped with a 6.28-inch Full HD + AMOLED display with an update frequency of 120 Hz, peak brightness of 1100 nits, HDR10 + and Dolby Vision. As a processor it should have it Snapdragon 870 coupled to an Adreno 650 GPU, up to 12GB of LPDDR5 RAM and up to 256GB of UFS 3.1 internal memory. The photographic sector would be composed of a triple module with 50 MP + 13 MP + 5 MP sensors, the main sensor should be a Sony IMX766 with OIS. The battery side should boast a 4500 mAh module with fast charging at 67 W. 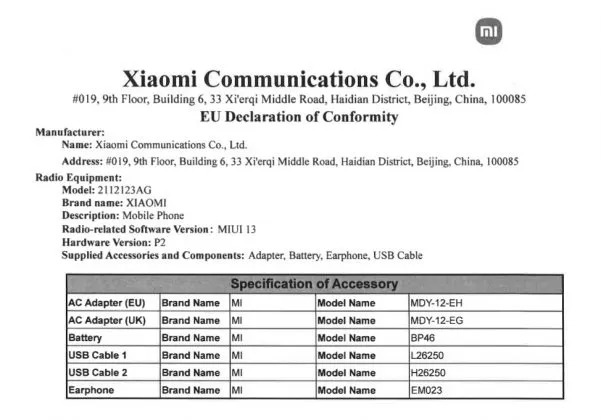 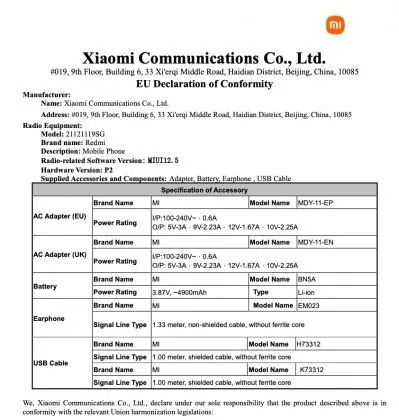 According to information leaked on the Chinese social network Weibo the next folding of the Xiaomi house, MIX FOLD 2, will be equipped with an 8-inch display with 2.5K resolution (unlike its predecessor which had a diagonal of 8.01 inches with 2K resolution) and refresh rate above 60 Hz. Finally it should have a 5000 mAh battery presumably with fast charging.

Always the same informant reveals that another device is in the works, always equipped with Snapdragon 8 Gen 1, with a 6.7-inch display and 2k resolution, it is reasonable to think that it may be Xiaomi Mi 12 Ultra.

Xiaomi 12 Pro may have a variant on the way

The leaker Digital Chat Station revealed on Weibo which is under development and testing, a device with model code L2S characterized by the next SM8475 chip (an improved version of the Snapdragon 8 Gen 1). Considering the model code of Xiaomi 12 Pro, or L2, it could be another model of the series arriving in the near future, perhaps a Xiaomi 12S. The information on this smartphone is few, we only know, as already mentioned, that it should have a slightly updated version of the Snapdragon 8 Gen 1 (present on Xiaomi 12 Pro).

Tomorrow January 26 Xiaomi will launch the Redmi Note 11 series in international markets, unlike its brother Redmi Note 11S, it will be launched in Nepal on January 27. According to what was reported in a tweet, then removed, Redmi Note 11 should have a 90 Hz AMOLED FHD + display, Snapdragon 680 processor and a photographic compartment consisting of 4 sensors (the main one should be 50 MP). Finally, it could count on a 5000 mAh battery with 33 W fast charging. In any case, the presentation of the new family is very little missing, so as to be able to deny or verify what has been leaked. 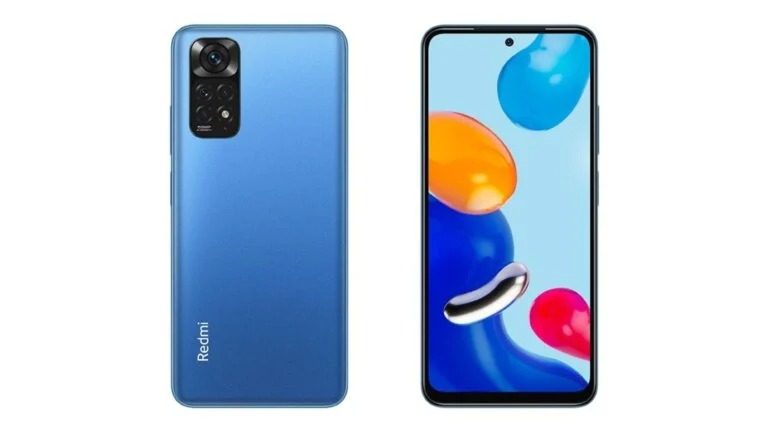